About
Local Business
Your Local Guide

Here's what's going on in town!

What's my home worth

Discover! Check out this free locals guide to your town 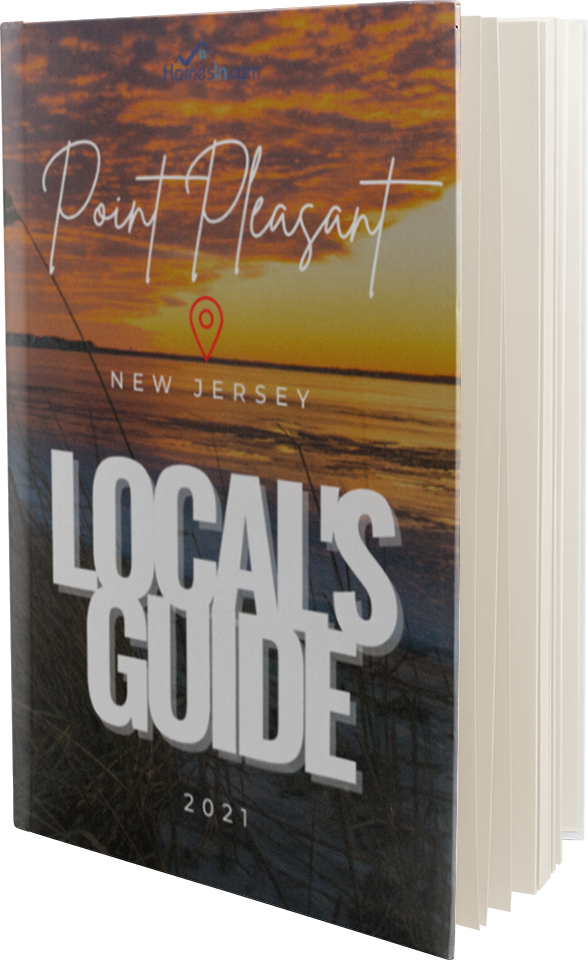 Thanks for subscribing! Please check your email for further instructions.

Before it was Keyport, the Kearney family first settled here in 1714, building an 800 acre plantation known as Key Grove Farms. Hoping to work the land and sell timber, the Kearney’s soon discovered the immense richness of the Raritan Bay’s oyster beds and began fishing and oystering.

In 1829, as Key Grove Farms was partitioned and sold, the new residents took up oystering themselves and earned the young community a spot on the map. By the outbreak of the Civil War, oysters, farming and the many new ships and ferries built at the Benjamin Terry Shipyard made Keyport a crucial center of production for the Union. In 1870, Keyport broke off from Raritan Township and became Keyport officially. In 1908, Keyport Township was made into the Borough of Keyport, which it remains today. Though the Raritan Bay’s fishing and oystering industries would crash not long into the twentieth century, Keyport continued on, becoming the site of many important developments in aviation as the Aeromarine Plane & Motor Corporation began building planes and training fighter pilots here in 1917. Keyport is also credited as the birthplace of the “Lazy Susan” and is where famed dancer Fred Astaire made his professional debut.

Today, the historic, waterfront town of Keyport remains the “Pearl of the Bayshore.” With a population of just over 7,000 people, Keyport truly has a sense of community. Nowhere else can you find that small town feel less than thirty minutes away from Red Bank, Middletown and Metuchen and less than an hour from New York City. Keyport is host to numerous events, such as the annual Garden Walk, and is dotted with diverse businesses and historic homes and churches. Whether you’re dining out at any number of delicious restaurants, shopping on Front Street, or just taking a stroll along the waterfront, there’s never a dull moment in Keyport.